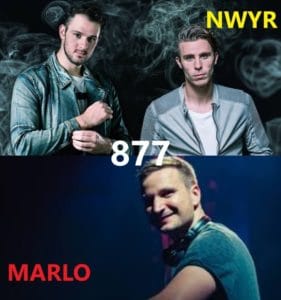 2 Hour – Non-Stop in the Mix with MaRLo | Avao Guest Mix:

On 10 February 2017, the Ultra Music Festival announced the line-up of its 19th edition, including an unknown name playing the trance stage called “NWYR”. Fans questioned whether W&W would be playing as they had become a fixed part of the festival line-up. It was later revealed that NWYR was a side project of W&W, and that they would return to the festival with new trance music.

W&W is a Dutch DJ and record producer duo composed of Willem van Hanegem and Wardt van der Harst. They began their careers by producing trance music, before venturing into electro house and big room house.

After producing trance for five years, W&W founded their own record label called Mainstage Music, and became active in the big room house and progressive house scene. This was followed by the release of their commercial breakthrough “Bigfoot” in 2014. In 2017, they returned to their original trance style with the NWYR (pronounced “new year”) project.

Marlo Hoogstraten also known under his stage name MaRLo, is a Dutch DJ, record producer and trance musician from Amsterdam.

He currently resides in Australia. In 2010 he was voted Australia’s Number 2 Trance DJ and overall Number 11 in the Inthemix Top 50 DJ Poll.He started his career using hardware synthesizers and nowadays produces almost exclusively on his computer.

Hoogstraten is known as MaRLo in the music industry (with the mid-name capitalisation due to his repeated introduction as ‘Mario’ by radio DJs). Born in the Netherlands, he currently resides in Australia. The MaRLo sound is a signature blend of hands in the air moments with tech infused beats, encompassing influences of Trance, Techno, Tech-House and a mish mash of various other chunky sounds. MaRLo is not one to be pigeon holed, and his DJ sets can only be described as the “MaRLo sound”. MaRLo’s studio trickery has seen him sign productions to trance super-labels such as Armada, Spinnin Records, Blackhole recordings, Flashover and others. He is married to Jano, a trance singer who is known to have collaborated with many artists such as Armin van Buuren and Andrew Rayel.

This Week on A State of Trance 877 hosted by NWYR & MARLO Free Download Live: 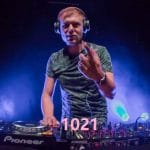 A State of Trance 1021
by Armin Van Buuren 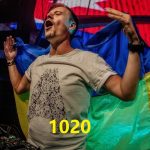 A State of Trance 1020
by Armin Van Buuren 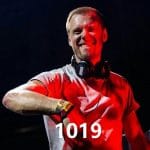 A State of Trance 1019
by Armin Van Buuren 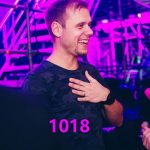 A State of Trance 1018
by Armin Van Buuren 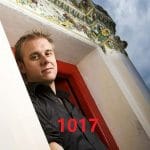 A State of Trance 1017
by Armin Van Buuren 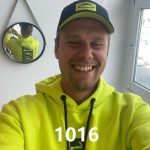 A State of Trance Live
Author
Reply to  Martin Hawke