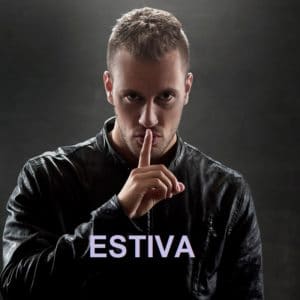 Estiva (Steven Baan), of Reeuwijk, The Netherlands, has been welcomed globally into the Electronic Dance Music industry as one of the leading artists of Tritonal’s Enhanced Music – “the label that delivers tune, after tune”.With a much loved, personal approach and a loyal fan base, Estiva’s melodic, emotive and upbeat style has lead to consistent support from the industry’s biggest influences, including; Tiësto, Nicky Romero, Armin van Buuren, Above & Beyond, Dash Berlin and many more – all whilst having tracks regularly featured on the United States’ pioneering satellite radio station, Sirius XM.

With numerous Top 10 successes on Beatport charts as well as remixes for the likes of Mat Zo, Tritonal and Daniel Kandi, Estiva’s unique style is one of the most sought after in the scene. A purveyor of seminal releases such as ‘Wait Forever’, ‘TeddyBeat’ and the more recent ‘Three Strikes EP’, Estiva has established himself as an artist with a mature and intricate sound who’s able to consistently deliver eminent and forward-thinking productions.

Estiva’s dynamic live sets are always bursting with energy and have seen him become an increasingly in-demand talent. Having performed at events across the world, Estiva has brought his infectious sound and energy to some of the most pivotal events in the scene, including; the legendary A State of Trance in The Netherlands and SouthWestFour Festival in the UK, alongside headlining the worldwide Enhanced Music Tour and touring across North America, Europe, Australia and Asia, appearing in countries as diverse as Mexico, South Africa, Japan, India and Russia. 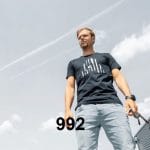 A State of Trance 992
by Armin Van Buuren

A State of Trance 991
by Armin Van Buuren 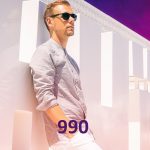 A State of Trance 990
by Armin Van Buuren 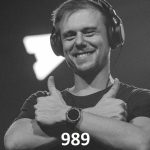 A State of Trance 989
by Armin Van Buuren 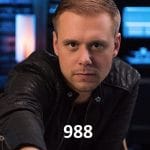 A State of Trance 988
by Armin Van Buuren 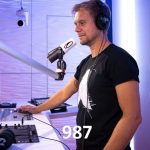