From our site you can listen and view Live to the radio show of  Armin Van Buuren – A State of Treance every Thursday at 19:00. The episode once finished, will be published on our site after 1 hour of its end

Form here you can find the next episode of Armin’s Van Buuren radio show, after the end of the show you will be able to download or stream the episode

Click on the image to go to the episode

Listen to the best Trance Radios that broadcast live the episode

Let Armin van Buuren ( www.arminvanbuuren.com ) bring you to A State Of Trance every Thursday in this latest installment of his world-famous radio show! Featuring 2 hours with Armin “Non-Stop In The Mix” playing The Newest Tunes Selected, including your Future Favorite and Armin’s Tune Of The Week!! 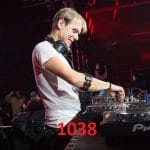 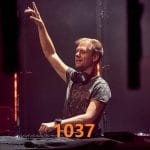 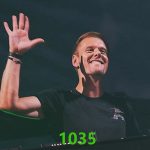 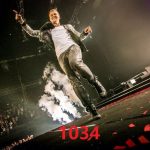 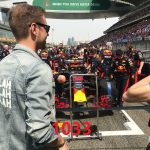 A State of Trance 1033
by Giuseppe Ottaviani
See All Episodes

A State of Trance Live Streaming (often abbreviated as ASOT) is the title of a weekly radio show (every Thursday at 20:00 (CET), 7pm (UK Time), 2pm (EST)) hosted by prominent trance DJ and producer Armin van Buuren. First airing in March 2001 on ID&T Radio (the predecessor of Slam!FM), the show takes the format of a two hour mix in which he plays new trance music(uplifting trance and progressive trance), both promotional and commercially released. Selected tracks are announced during the show in order to help promote new artists and releases. Its radio-show/website combination has proven popular internationally, as fans—while listening to the radio-show—will converse in the website chat-rooms and forums, such as Digitally Imported, during the broadcast. Progressive trance and uplifting trance producers all submit promotional and commercially released tracks to compete to make it onto the playlist of the show each week. The success of the show has also spawned to include several dance events around the world. The show is celebrated live each year in different locations around the globe with a lineup consisting of many trance artists.